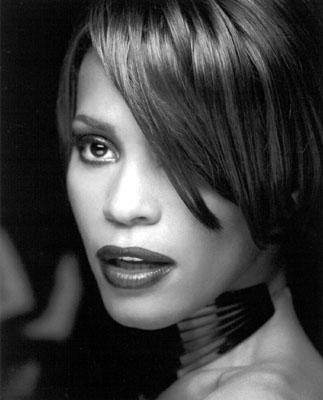 Her voice was like no other.  Her songs bring me back to various times in my childhood and the news of her death just made me shake my head.

The first memory that came to mind was my grade school talent show.  Me and three of my classmates decided that we were going to perform a dance to Whitney Houston’s How will I Know.  We spent weeks choreographing a dance to the hit song and bought matching outfits at Ford City that included stirrup leggings and oversized tops adorned with stars.  We practiced in our basements until the song and dance moves became second nature.

Being a very shy child, getting up on stage in front of hundreds of people was a HUGE step for me.  We were introduced and stepped out onto the grand stage at Tonti School.  I was trembling with fear.  Then the music started…. One thing that kept me strong was Whitney’s voice.  She empowered me, though her confident female voice, to get up there and dance my 11-year-old heart out.  And we rocked it.

Thank you, Miss Whitney, for empowering me with courage and confidence with your voice.  May you rest in peace.