You Can’t Please Everyone 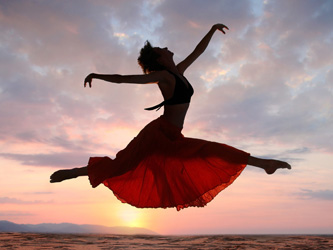 Let me start by saying that I feel that generally, I am liked by most around me.  I try not to give anyone reason not to like me, but that does not stop the fact that some people are not raving fans.

At first,  for much too many years, if I heard that someone was less than happy that I am on this planet, I would try to get to the root of the problem.  Did I say something that offended them?  Did I inadvertently ignore them in the grocery store?  Maybe I cut them off on LaGrange road?   Who knows.  I would drive myself nuts trying to figure out what I did to cause the displeasure.

As I grow older and wiser, I realized that it was not my job to attend to.  If someone was unhappy with me and they mattered in my life (and I in theirs), they would come to me, not my peers or acquaintances, to solve the issue.

It seems lately that the stronger stance I take on issues has warranted some backlash in the form of chit-chat that is not so kind.  Making waves and taking a stand may not be the popular thing to do, but in my opinion, it is the right thing to do.  If those around me support me, it is a bonus, but not vital.

As a wise man once said:

You have enemies? Good. That means you’ve stood up for something, sometime in your life. ~ Winston Churchill

3 Responses to You Can’t Please Everyone